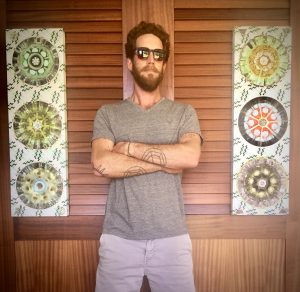 Any name is deceptive a game, so let’s get the wordplay out of the way. . .

As a kid my friends called me Gully, which later developed through adolescence into the artistic title “Garibah,” for a slue of short-film credits; during my late-twenties (experimenting with indie-folk music) the new pseudonym became Theozoic. That moniker has become numinously appropriate for this current platform of abstract ink-art, mandalas, and colouring book projects. Through Theozoic, I can dwell deeper into the wild and weird themes of this so-called Meta Mundi – my spectral world beyond mere imagination. . . . those super-stellar geometric realms. 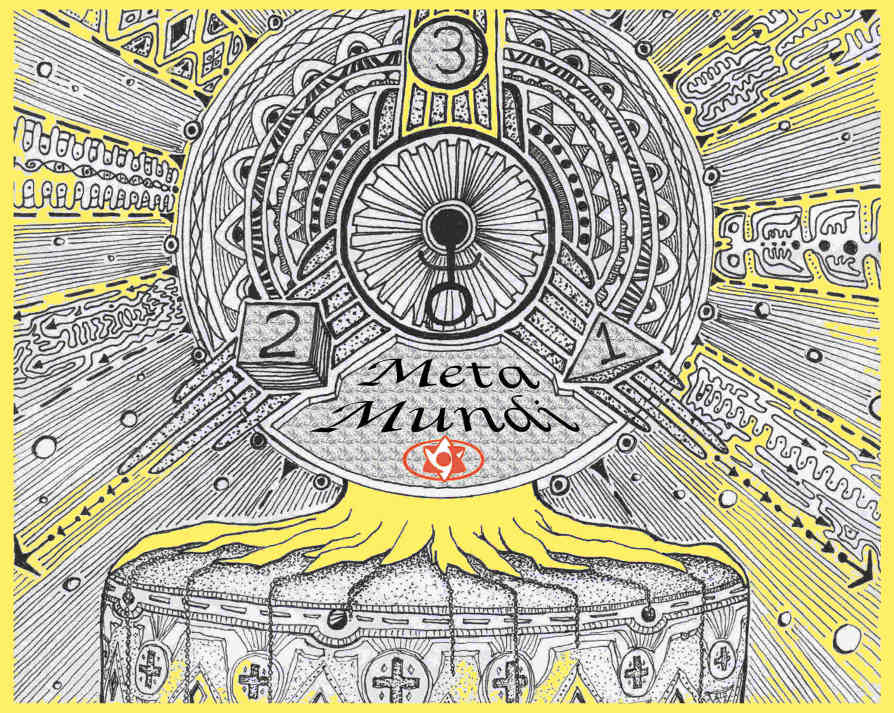 But to the point: my given name is Gulliver, however, instead of traversing the world of whimsical science-fiction literature, i allow my mind to travel intently upon a line of ink. That singularity where paper and pen are constantly creating something authentically new. . . . and where they lead, not even Sir Lemuel knows! 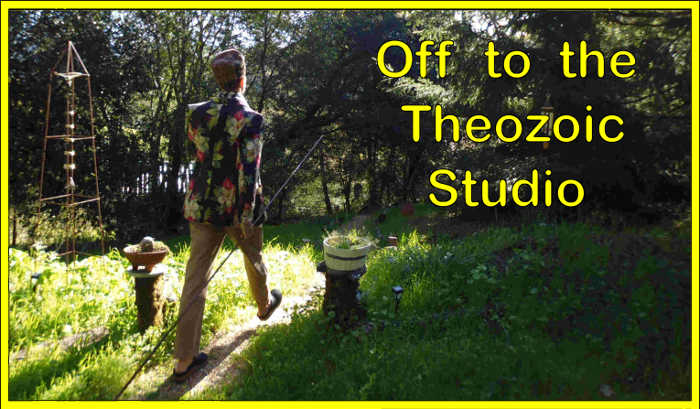 Yes, my work is a meditation on bringing ink-lines to life. From the flat planes portals of possibility open up as i meander the non-linear paths as well, between absurd abstractions and the abundant apophenia; wielding a wand of gradients, a sigil of symmetries, and any such elegant oddities that suite the situation.

(“This style seems more real than surreal, even if it’s not – it’s happily hokum to me.”)

You see, form is a fabric that is patiently woven with hand and pen – more esoterically – somewhere between the hand’s pen and the table’s face flows a steady moving line, a journey. It weaves between time’s minute moments reaching hidden destinations as the lines contort, converge, and congeal – manifesting a freak of shapes from those final fathomings. 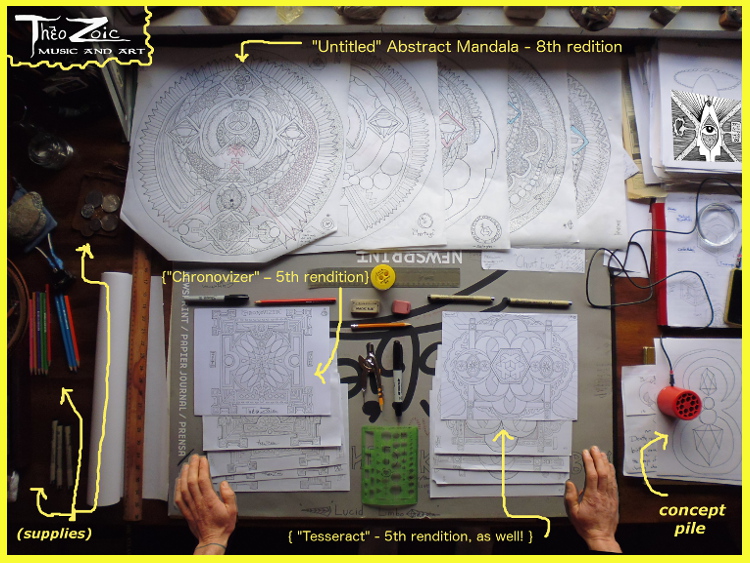 (A Bird’s Eye View from above the work table)

And indeed, the results are a magical menagerie of strange sheens, landscapes of ataraxy, fanciful facades, and a whole dimensional existance i feel to be more fortified and authenticity bold than this corporeal earth is old!

This is my work, discovering the etheric cosmos, that unseen multiverse of mysteries . . . . my Meta-Mundi.

But when not drawing, i can be found self-amused and off-the-grid in my cozy tinyhome reading the dictionary – or, studying Ernst Haekel’s diatoms, fortifying the subconscious with calories derived from musical grooves, pondering occult histories, ‘scanlating’ rare manga, and reveling in various domains of the cosmically far-out. 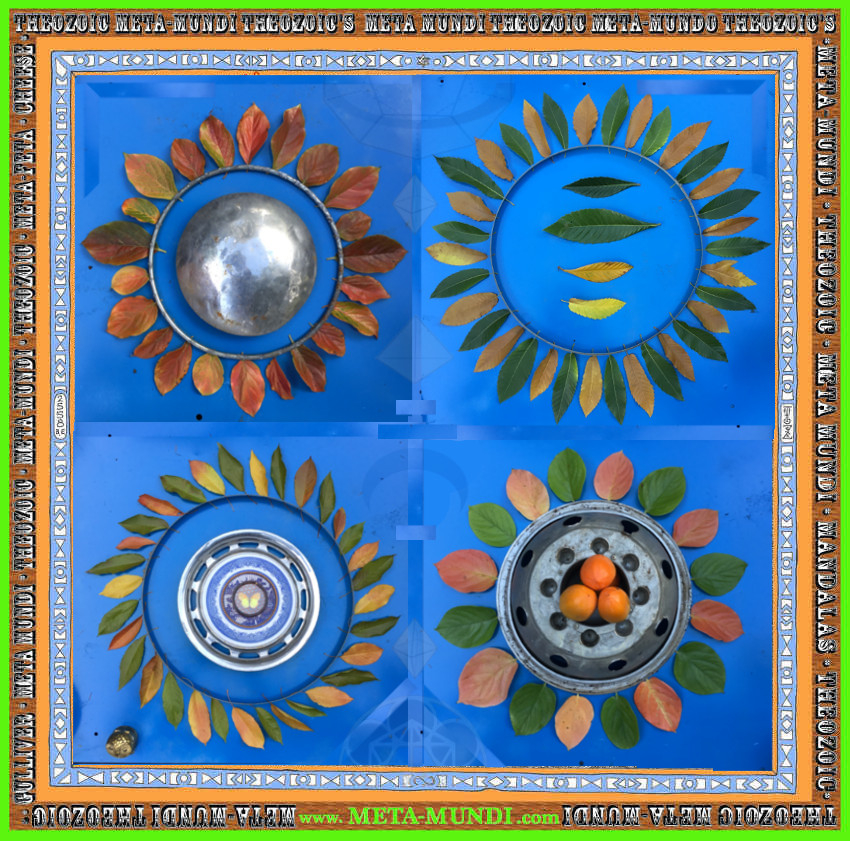 As for what the future holds, i believe mankind should disrobe it’s lowly dreams of Transhumanism and endeavour to invest in more substantial gains like re-colonizing the moon with newts, humanoid kittens, and cheese fungus germinated with bifido-bacterium and bacteroidetes – all empowered by the tangible means of a scalar-wave spacecrafts which harnesses the innate forces of cymatic technology. . . .

Yet before we depart worlds, let me first part with a few words, and for this I naturally defer to Lao Tzu (老子) whome I consider to be a true time traveller and would have by now (in his most recent incarnation) become an avid Star Wars fan,

“Keep it copacetic, and may the Tao be with you.”